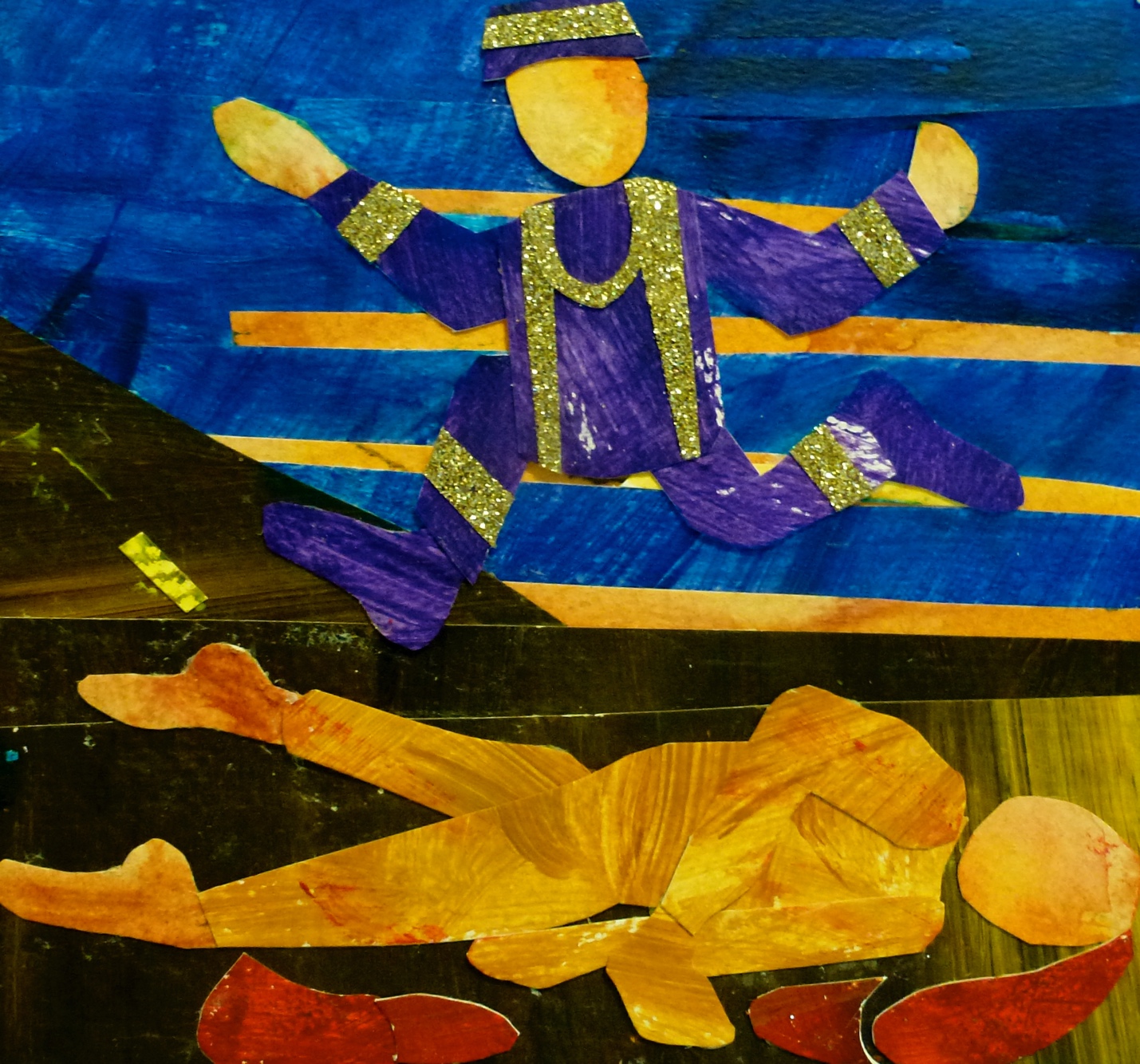 Yesterday, I had a fairly good report while at the doctor’s office. My white blood cell count was way up, as was my red blood cell count. My immune system seems to be back up and running, like the electrical equipment being restored after a black-out. Chemo given to me intravenously, may have stopped the cancer from spreading, but it almost left me for dead like the above man heading to Jerico. Maybe, that’s why I like to think about this parable. God has a rescue operation in progress.

As Jesus tells the story, the first man to pass by the poor, dying man is a priest, a leader of faith, a person who was supposed to represent the people to God, go to God on their behalf. How about a little prayer time on the side of the road? This priest passed by “on the other side.” I imagine him trying to jump and get as far away as possible from this bleeding man. Perhaps the priest is thinking: maybe the robbers are still around in the bushes or the dying man is faking it, or deserved it?

Helping someone who is hurting is messy; moving closer to someone who is left for dead just might be painful, difficult, scary, tiring, dangerous and time consuming. Back then, and even today, one could become “unclean” in some way if they touch a sick or dying person or hang out with left for dead people. I have artist friends, Hope Thru Art, who regularly hang with homeless folks in their city, freely giving them art and beautiful photographs of nature to cheer them and to extend worth and value to each of them. They are intentionally stopping and being with left for dead folks most days.

Then, Jesus adds that a teacher of the law passes by the dying man without helping. This character in the story is certainly representative of the lawyer with whom Jesus is speaking. Knowing lots of rules and regs, knowing a moral code, doesn’t change your heart or make you a moral, compassionate person. I think Jesus was saying to legalists, knowing laws about behavior and trying to keep them won’t save a dying man or anyone else. I’m sure there was a law about not touching a dying man. “That man probably got what he deserved by not following laws” – a karma world view by the way, not Christian.

Neither of these men shows the heart of God toward the man left for dead. But there is a rescuer coming down the road! Stay tuned….