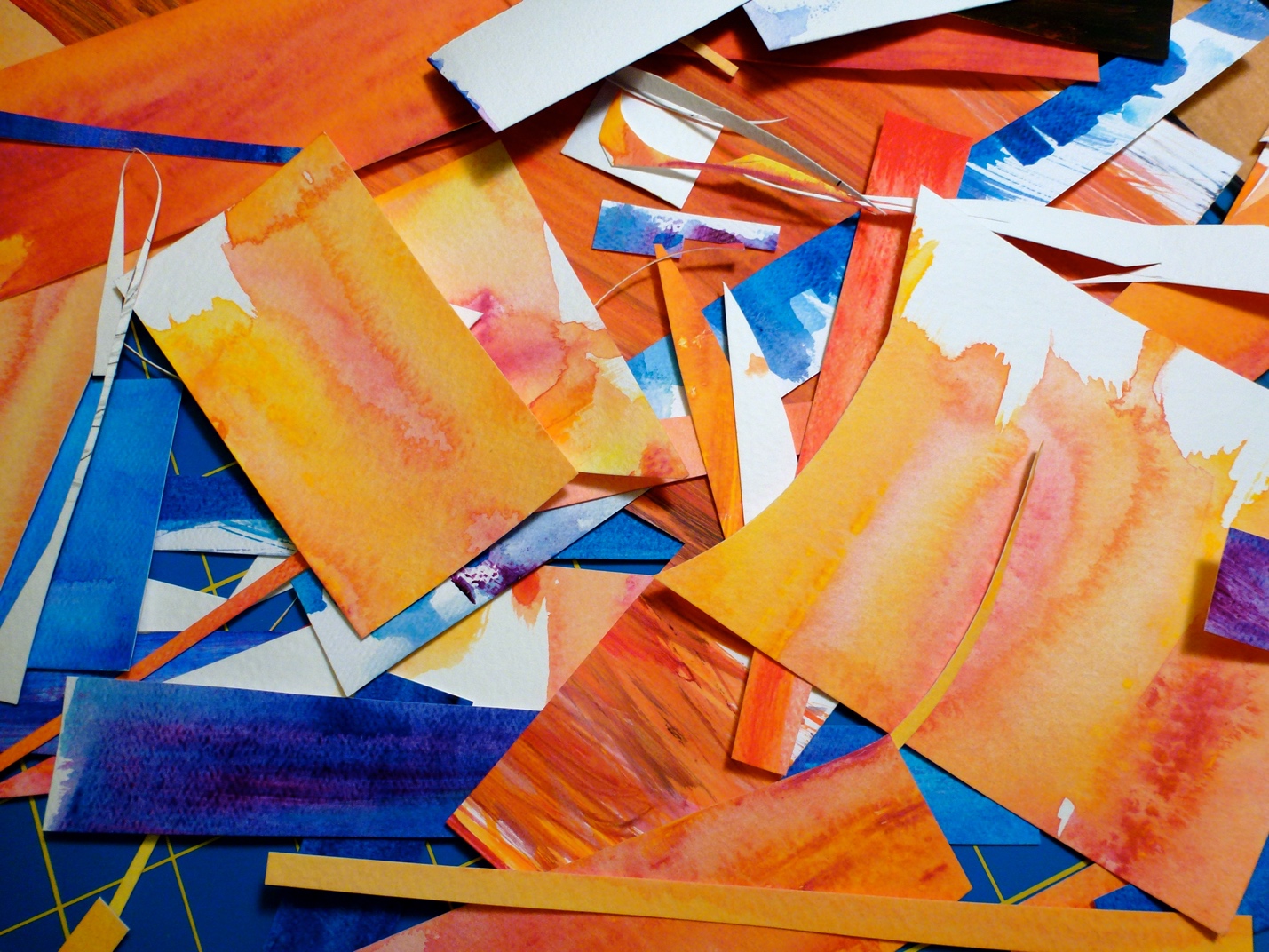 If you are a bruised person, you need to go to Him. He wants to see you. – Tim Keller

While putting together a new collaged book of the passage of Scripture where the woman is “caught” or “trapped” in adultery, I have been struck by Jesus’ compassion and patience. For both the religious crazies who dragged her before Him, and also for the woman, Jesus was tender, slow to speak and slow to anger. Both the crazies, who had no business going about legal matters apart from the court system, and the woman, were bruised people who needed His care.

The crazies want to trap Jesus into doing something stupid they’ll critique. Then they’ll discount His ministry and life. Maybe even drag Him off to someone who can kill Him. Have you ever related to someone as their self appointed judge, hoping to shame them, control them and maybe even destroy their reputation or life? It’s tempting to do with people we feel may not go along with our values, self-destroying idols or agendas. These crazies are shaming one person in order to shame a foe – Jesus. The woman is just a pawn in their power game. Talk about objectifying the woman to destroy Jesus and retain their power idol.

However, Jesus calmly asks the crazies to look into their own souls to see if they are worthy prosecuters and executioners. He side steps their trap by catching their hearts. So successful is Jesus, beginning with the oldest, the crazies all walk away. Their trap was an opportunity for Jesus to bring truth into the bruised crazies’ lives – those lovers of “truth.” Their idolotry of truth gone mad is disarmed by Jesus.

Then, Jesus turns His attention to the woman who was the pawn in all this. She is bruised as well. Maybe she has looked to men, sex, relationships for her ultimate significance, worth and value. Maybe she was sold into her lifestyle. Jesus treats her differently than he did the crazies. He asks a question first. He engages her respectfully. “Where are your accusers?” He asks. All gone. That’s not quite enough for her, though. She needs His forgiveness, and gets it. “Neither do I pass sentence on you.”

If anyone is worthy of passing sentence on her, it is Jesus. However, He is going to take her sentence where He is headed – the cross. Because He first extends grace and mercy by not passing sentence on her, He then exhorts her to stop her life of having men as idols who dictate her worth and value – or lack thereof. Look at the order; it’s not stop sinning and then I’ll forgive you. It’s, I forgive you, and so not sinning is a response to that lovingkindness and forgiveness. Bruised people can safely drop their idols to follow Jesus, the true lover of their souls. Come to Jesus.

Setting up the book for the story to unfold.

He will not crush the weakest reed or put out a flickering candle. He will bring justice to all who have been wronged. Isaiah 42:3