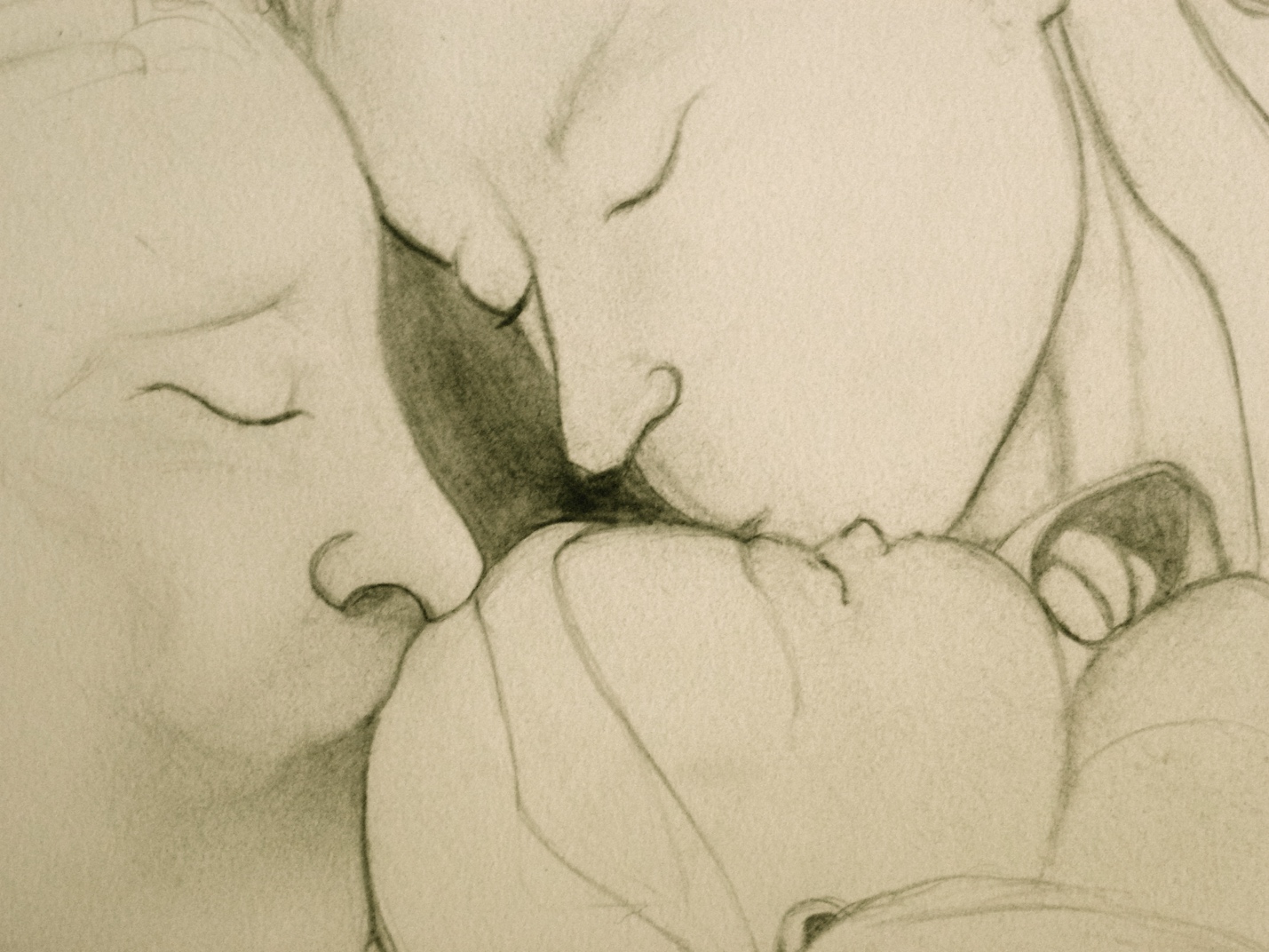 The Tears We Don’t Cry

It has been three weeks since I returned from the women who are coming out of prostitution, and the ugliness of the brothel-lined streets of Pattaya, Thailand. I keep in touch with some of the women, and heard from one today. She sent the above quote which reminded me of why I went. By using art and sharing our own stories, the American team formed a bridge for the women to get those tears out that lay buried deep in their hearts. And just maybe, help them to know they are loved.

Today, I’d like to compare three types of buying.

Signs of the American, consumer Christmas is all around me. Adds from every media outlet announce greater details for the shopping frenzy on the day after Thanksgiving, a day known as Black Friday. It’s called BLACK Friday, I think, because it’s a day when merchants can sell lots of stuff and then their finances can be in the black. The event promotes lots and lots of American spending, standing in lines days before shop doors open, and much pre-Black Friday strategy-making to buy the most goods in one day.

I saw a different kind of buying in Pattaya. One brothel a few of us went into, had a eight or so women, pole dancing, partially nude, with numbers pinned onto their slim bits of clothing. You bought a number, not a woman. The women drink shots of alcohol or take numbing pills before they climb onstage for their shift of shimmying. They cry their tears deep in their hearts.

Meanwhile, some are preparing to celebrate a third type of “buying.” As Advent quietly arrives like cat’s feet, many begin to celebrate they have been “bought” or redeemed by a savior who, sort of, snuck in as a tiny baby boy. They know, whether they are former prostitutes in Pattaya, or former frenzied suburban shoppers, their hearts needed redemption or “buying back” from enslavement. They each were enslaved in different ways, but both had been crying tears deep in their hearts.

– a brothel in Pattaya.