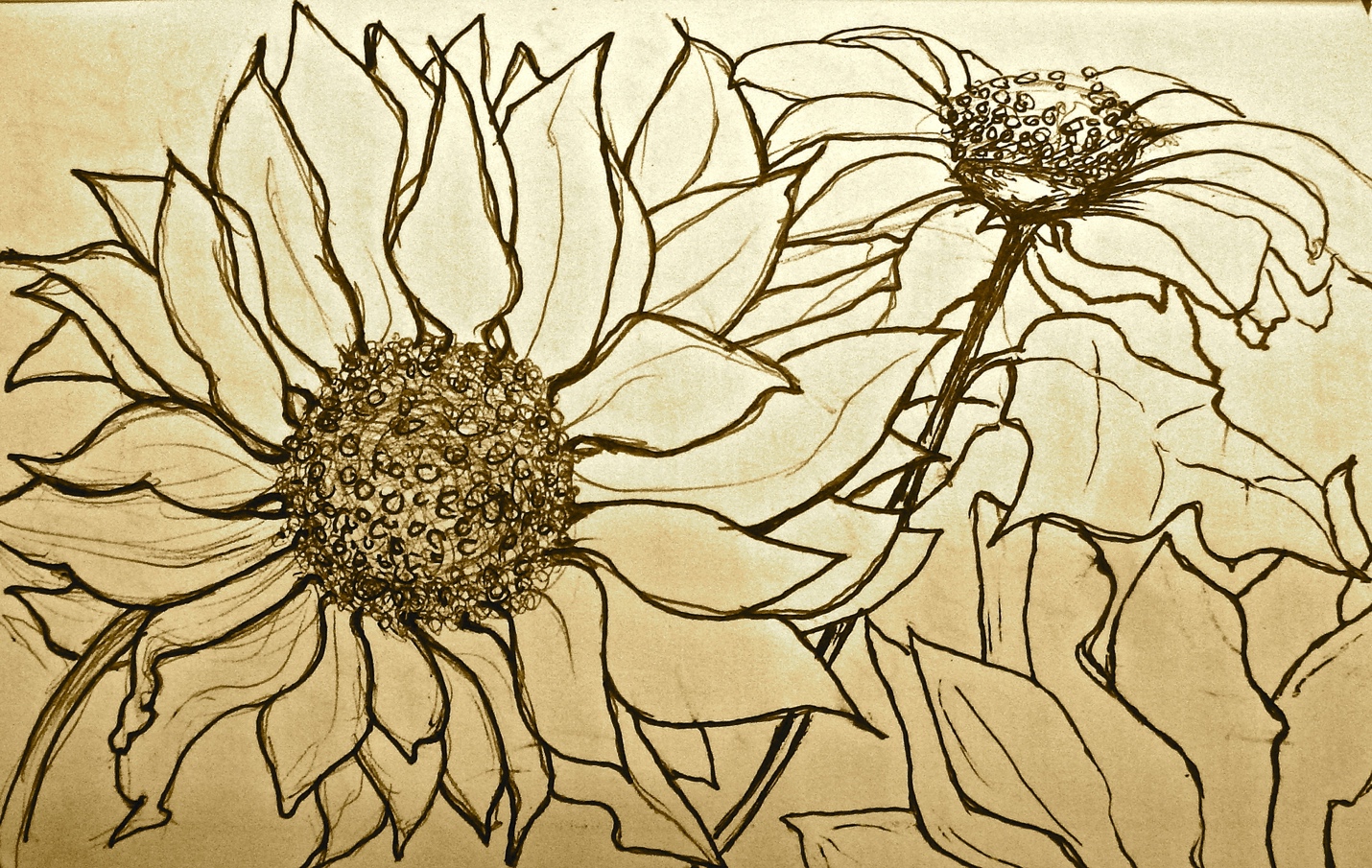 Doodling During The Sermon, Pen and Ink, Marcia Carole

If you are anything like me, you can actually listen better if you are doodling. I don’t quite know why that is. Some say it helps your brain focus. As I doodled away while my pastor preached, I wondered if I came across as being distracted. Or, did it seem I was actually listening better than those around me? I researched it a little today and found that studies back up the notion that doodling helps people listen better.

Doodling while listening can help with remembering details, rather than implying that the mind is wandering as is the common perception. According to a study published today in the journal Applied Cognitive Psychology, subjects given a doodling task while listening to a dull phone message had a 29% improved recall compared to their non-doodling counterparts.

40 members of the research panel of the Medical Research Council’s Cognition and Brain Sciences Unit in Cambridge were asked to listen to a two and a half minute tape giving several names of people and places, and were told to write down only the names of people going to a party. 20 of the participants were asked to shade in shapes on a piece of paper at the same time, but paying no attention to neatness. Participants were not asked to doodle naturally so that they would not become self-conscious. None of the participants were told it was a memory test.

After the tape had finished, all participants in the study were asked to recall the eight names of the party-goers which they were asked to write down, as well as eight additional place names which were included as incidental information. The doodlers recalled on average 7.5 names of people and places compared to only 5.8 by the non-doodlers.